The roots of the NRCA (Netherdutch Reformed Church of Africa) lie in the 16th century Reformation and the Reformed heritage of our Dutch ancesters who settled in South Africa since the 17th century.

The Great Trek of the 1830s caused estrangement between the Cape Church and the Voortrekkers. That eventually led to the establishment of congregations in the interior that functioned independently from the Cape Church, and who called ministers from the Netherlands. The first congregation was established in Potchefstroom in 1842 and the first minister, Rev Dirk van der Hoff, was welcomed and confirmed there in 1853. The first General Church Assembly took place at Rustenburg in the same year.

The NRCA grew steadily in spite of setbacks such as a failed attempt at church reunification with the Cape Church (1885-1886) and the loss of life and destruction of the Anglo Boer War (1899-1902). The Church experienced sharp growth since the middle of the twentieth century, with the result that the Church had almost 200 000 baptised members by the end of the century, with more than 300 congregations in South Africa, Namibia, Zimbabwe and Botswana. However, falling birth rates, emigration and other factors have caused a decline in the membership of the Church over the past two decades.

The SP Engelbrecht museum houses an exhibition outlining the history of the NRCA.

The NRCA shares the three ecumenical creeds with churches all over the world: the Nicene Creed, the Apostles’ Creed (also known as the Twelve Articles of Faith) and the Athanasian Creed.

As a church of the Reformation the NRCA also subscribes to the Heidelberg Catechism, the Belgic Confession and the Canons of Dordt.

The vision of the NRCA is formulated as follows:

Our dream is that all people will believe in Jesus Christ as hope for the world.

For this reason it is the mission of the church to – 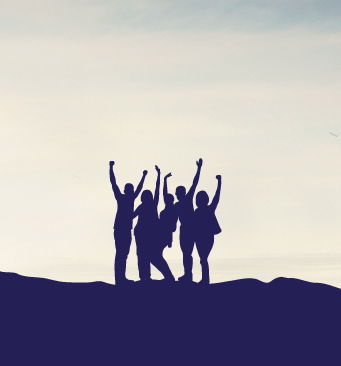 celebrate the good news of the gospel of Christ; 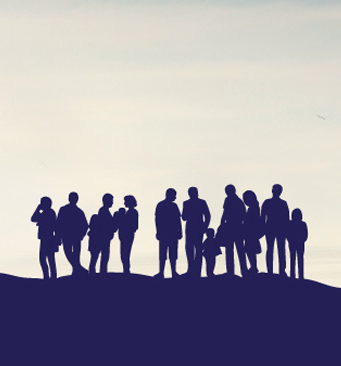 practice the communion of saints; 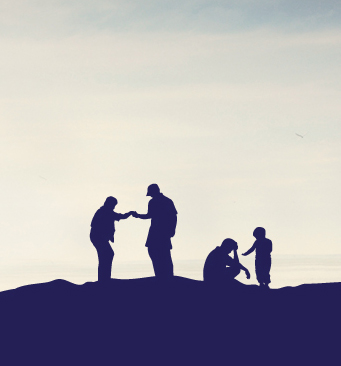 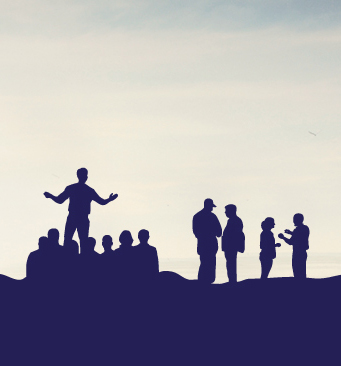 The NRCA is member of the World Communion of Reformed Churches (WCRC), the Conventus Reformatus, and the Interchurch Council.